To write or not to write, that is The Decision.  Whether it is nobler to suffer the vagaries of banging away at the keys or to make it, and all the stuff that comes with it, stop

This morning a writer friend of mine made the announcement that she's taking a hiatus from writing.  It's totally understandable, but it gives me a sad.

I'm sad because it means more of her books won't be dropping onto my Kindle any time soon.  But I'm also sad because I know how hard it was for her to make this decision.  Lord knows, I feel like I'm never too far from facing the decision myself.

And I don't even have the health problems she's faced over the past few years.  Sure, it's harder physically to sit here and write for long stretches.  The wrists, doncha know.  And the hips.  And the eyes aren't what they used to be.  I'm getting older and the body has been through some trials in the past 51 years.

For me, it's mainly the heart that keeps me wondering whether I should just chuck it all and take up throwing tires at the warehouse down the highway.  Not heart as in the thumping, pumping muscle.  That sucker is fine. No. HEART as in the will, the gumption, the driving force.  As in, some days I just don't have the heart.

Of course, it's also the other part of the brain that thinks all of these words suck.  Yeah, I know you don't think they suck.  You can't convince that pissy part of my brain it's wrong.  I've tried.  It's a futile battle.

Right now, I know of two other friends who stopped writing altogether.  (You know who you are.)  I had another acquaintance who stopped writing her own books and went ghost writer, so I'll never again know what books she's written.  Who knows how many others simply disappeared from the blog roll and the shelves?

Many of us make the decision during the whole 'finding an agent' phase.  It's hard to keep going when all you're doing is reading rejection letters.  Man, don't I know it.  If you make it through that intact, then you've got the 'sales suck' phase.  Also known as the 'why the hell am I doing this' phase.

I spend a lot of time in that last phase.  'Sales suck' morphs into 'everything I write sucks' which inevitably leads to 'I suck'.  Ever seen an ant lion trap?  The ant lion is a bug that makes a sort of funnel in soft sand or dirt and sits at the bottom of it under the surface.  When a bug wanders into the funnel, it starts to slide downward toward the waiting predator.  If it tries to get out, the ant lion spits more loose dirt at it until it ends up at the bottom and in the crushing mandibles of the ant lion.  The writing life is sort of like that.  For me, anyway.

Honestly, there's no shame in making The Decision.  At least there shouldn't be.  But there is.  Oh, I don't think other people cast shame on these writers.  I think the shame is all internal.  Each person who's made The Decision probably feels like they've given up.  They've let their dreams down.  They've let the pissy part win.

Some days, it's the only thing that keeps me going.  Fear of the shame.  :shrug:  I won't let this bastard win.  Dammit.

Most days I try not to think about it.  Soldier on and all that, doncha know.

If you need to stop, stop.  Take a break.  Take a hiatus.  Regroup and re-evaluate.  Down the road a piece, you might be ready to forge in again.  Or you may find it freeing and never come back to this masochistic way of life.  But you may also rediscover your love of writing and jot little stories for yourself again, like you did when you were younger and full of hope.  No one can know what the future holds.

For me, I'm still at it.  I may take little unannounced hiatuses here and there, but not for too awfully long.  I'm not ready to make The Decision yet.

Email ThisBlogThis!Share to TwitterShare to FacebookShare to Pinterest
Labels: squirms, The Decision, writing 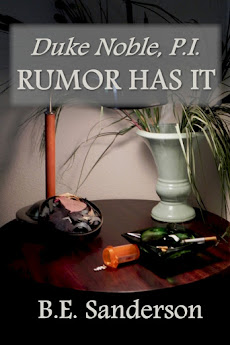 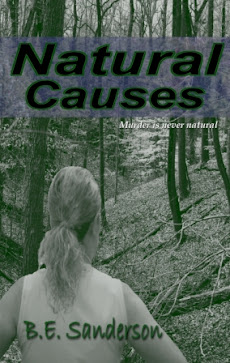 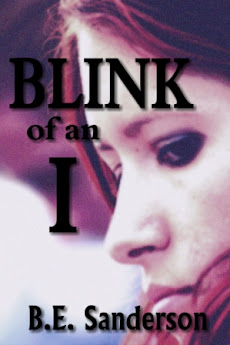