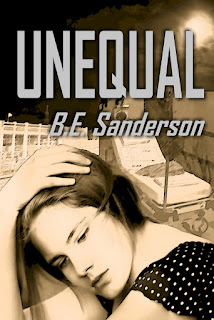 We are all the same. Equal.

In a world where being different is against the law, Rue Logan lives in fear of being branded Unequal and getting disappeared like so many others. The Department of Equalization had other plans for her life, but she couldn’t let that stop her. Now, she works her assigned job as a janitor by day and prowls the hospital’s corridors at night, saving lives.

On the run from the DOE, Rue finds others like her, Unequals working in secret to achieve their goals and live their lives. But their leader has a mission of his own. With war brewing, both sides need her skills to help them win. Torn between her own deeply held beliefs and her desire to save the people she’s come to love, Rue must find a way to stop the conflict before any more lives are lost. Even if it means uncovering secrets and lies that could break her world apart. 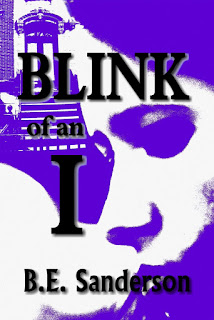 Raised by the Union to believe she’s worthless, declared incompetent by a system she doesn’t understand, Mary Jones wants nothing more than to run away and hide. When an underground society known as The Order chooses Mary for a mission to escape the city, she’ll discover she’s more than she was ever allowed to believe.
Accompanied by a man she’s not sure she can trust, Mary travels through lands ravaged by a long-forgotten war, discovering a past the Union wants everyone to forget and an idea worth risking everything for. She never promised the Order she’d come home, but after experiencing a world without Union control, she’ll return to see them stopped, even if it means risking her life and her liberty in the process.