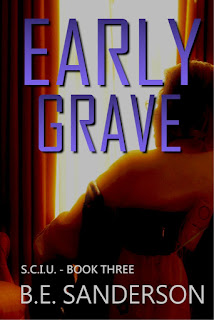 It’s never too early to die.

Nurse’s aide Tess Harper finds great joy in helping the elderly. If helping them into their graves a tad early is any sort of help at all.  She’s not doing it out of the kindness of her heart.  Tess is no angel, only a predator.  And she has the perfect prey.  Old people die all the time.

Haunted by his own grandmother’s death, Agent Ned Washington finds himself embroiled in the hunt for a murderer.  Dozens of old people have died but there was no kind and natural end for any of them.  The hunt is on and Ned’s got a killer to stop before she sends more innocent victims to an early grave.

Also check it out on Goodreads! 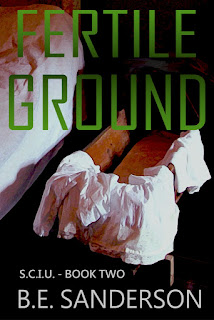 Adam Wyte stalks the Detroit metropolitan area, preying on the women who will provide him the sons he desires.  He knows just where to find them and exactly when to strike.  And Adam has so many to chose from, all so lush and ripe.  No one dare refuse him.  And no one can stop him.  As long as his victims keep their mouths shut.

Agent Teri Buchanan transferred away from the SCIU headquarters to escape her past.  But when her first case has her hunting down the very type of predator she’s worked hard to forget, Teri will be forced to confront her fears as she works to convince his victims to break their silence.  Dealing with this case and its victims, though, will mean not only dealing with her own past but, ultimately, facing a need for more justice than the law will allow. 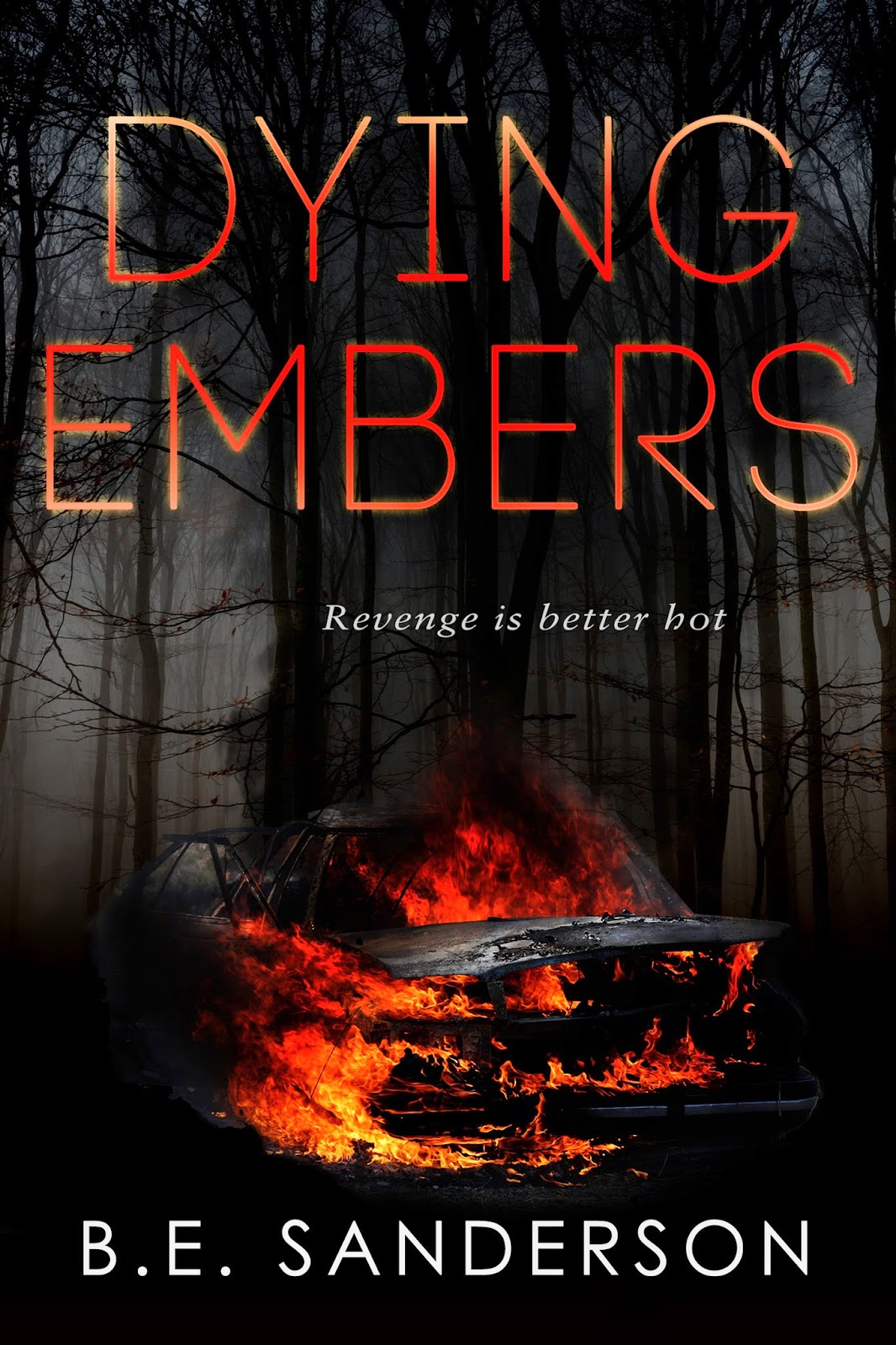 Dwelling on the past can be murder.

Emma Sweet looks more like a trophy wife than a killer, but as she watches her cheating husband burn alive in his Mercedes, she knows her trophy life is over. Every man she ever loved hurt her. Now it’s time to hurt them back. As she travels from state to state, crossing a name off her list each time she ends a life, she’s only one step ahead of Agent Douglas. She doesn’t care if she gets caught really, as long as the last name on her list—the first man to break her heart—gets the justice he’s earned before the law catches up with her.

With the memory of a fatal house fire looming over her, no one can blame Jace Douglas for being pyrophobic, but agents with the Serial Crimes Investigation Unit don’t get to pick and choose assignments. When a series of murders all have the same killing signature, she can’t let the flames of her past interfere with the job. Alongside one pushy—and altogether too attractive—detective, she embarks on a cross-country manhunt to catch a killer before another man dies.

Also, check it out on Goodreads!