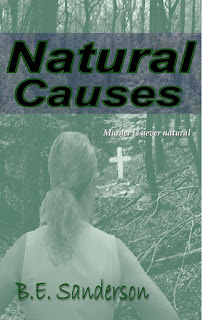 As the new police chief in the mountain town of Last Ditch, Colorado, the worst case Dennis Haggarty has investigated dealt with vandalized decorations. Life is slow and laid back, exactly what he and his new bride, Jillian, need after the debacle in Serenity. But when a hiker stumbles onto a gruesome scene in a secluded ravine, the calm world he’s trying to build for them fractures. Now he’s faced with determining whether a cougar attack is actually man-made mayhem in disguise, who’s lying to him, and how to take down another killer with no regard for human life.

Tough luck for him, he’s not certain he could pull the trigger again—not even to save his new life. 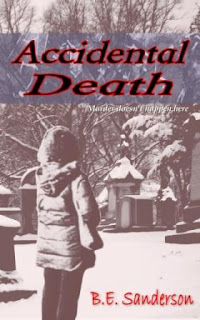 Serenity is the safest, little town in Colorado. But residents are dropping like flies. No big deal. Accidents happen.

Detective Dennis Haggarty is there to comfort his recently widowed sister, not investigate a homicide. However, finding a corpse means he can’t avoid doing his job—especially since the local authorities are determined to disregard the facts. Delving deeper, he finds a string of deaths everyone wants to ignore even when all the evidence points to murder. Lucky for the detective, one person in town seems rational enough to help him.

Too bad she’s his prime suspect.

Available wherever Amazon sells ebooks including (but not limited to) Amazon, Amazon UK, and Amazon CAN.

And in paperback at Createspace.